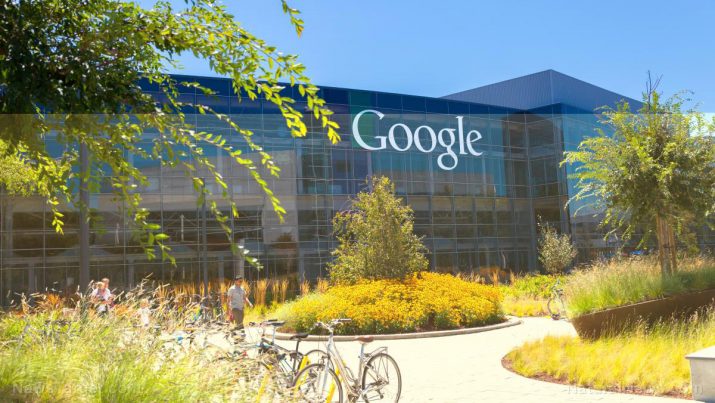 In case you’ve ever been skeptical of the idea that Silicon Valley is at war with conservative voices on the Internet, get ready to cast all of those doubts aside. Newly uncovered emails written by a senior software engineer at Google confirm what most of us had been suspecting all along – that there exists not only an anti-conservative bias at Google, but an all-out effort to suppress content that doesn’t explicitly align with the progressive ideology.

As reported by Breitbart News, senior software engineer Alon Altman pressured Google to sabotage President Trump’s Android phone, and called on the company to use the “full economic force [of] Google for good” by deleting the Gmail accounts of Trump, his administration and his aides on the grounds of “abuse.”

Additionally, Altman – who is still employed at Google, mind you, and these emails date back to January of 2017 – also urged the tech giant to blacklist “alt-right” websites on the Google ad network, and to remove all “alt right videos” from the Google-owned video-sharing site YouTube. Altman asked Google to also remove “neo-Nazi sites such as The Daily Stormer from the search index.

If you type “diversity.google” into your search bar, you will come to a page where Google touts its commitment to building an online environment that works for everyone. “Google should be a place where people from different backgrounds and experiences come to do their best work – a place where every Googler feels they belong,” the tech giant states, adding that “diversity and inclusion are values critical to our success and future innovation.” It would seem that, at least with regards to Alon Altman, these standards are not being adhered to. (Related: Google insiders warn that outright censorship of the Internet is Google’s top priority.)

One can make the argument that Altman is only one employee out of hundreds, and that her views on censoring conservative voices don’t represent the views of the entire company. But if that were the case, then why has Google decided to keep her on board instead of firing her for not upholding the company’s standards? Furthermore, there is more than enough evidence which suggests that Google’s war on the right is being waged not just by one employee, but by many. In fact, one could even argue that this anti-conservative sentiment runs rampant throughout the entire company.

Last month, Breitbart News published a piece alleging that YouTube (which, as previously mentioned, is owned by Google), is purging right-wing and independent commentators from its platform in the wake of the tragic shooting at Marjory Stoneman Douglas High School. One such commentator is Carl Benjamin, better known by his online pseudonym “Sargon of Akkad.” Benjamin was locked out of his Google account, including YouTube, and is no longer able to upload new content, referring to the censorship as the beginning of a “platform-wide purge.”

Another conservative who has become a victim of censorship as of late is  vlogger and Berkeley student Ashton Whitty, who posted a video criticizing CNN’s coverage of the Parkland shooting only to have it taken off of YouTube for reasons that remain unknown. Although this particular video was eventually restored, a second video published by Whitty was removed within just a few hours.

In the days following the anti-Second Amendment March For Our Lives rally, some YouTube videos that were critical of Parkland survivor David Hogg were removed from the platform as well, as if Google was intentionally trying to suppress any and all viewpoints that didn’t comply with the pro-gun control agenda.

There is no doubt whatsoever that Google has it out for conservatives, whose free speech rights on the Internet continue to disappear more and more each day. Perhaps it is time for us as a nation to strongly consider regulating sites like Google and YouTube to ensure that all Americans can enjoy and benefit from the First Amendment without being harassed or targeted.