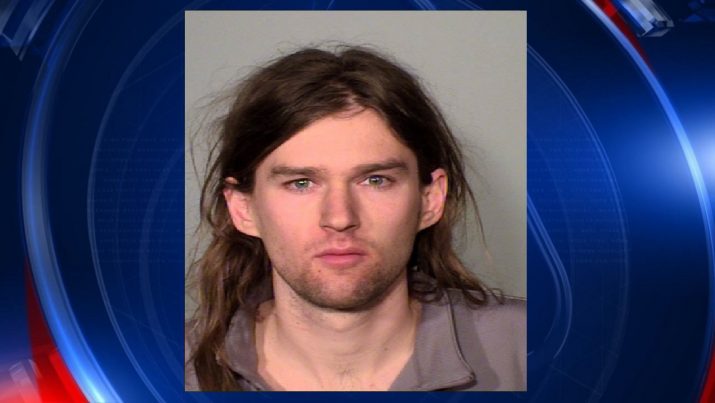 The man who wanted to be the next vice president of the United States has apparently raised a domestic terrorist.

For more than a year, as noted by The Gateway Pundit, conservatives and supporters of President Donald J. Trump have been targeted, attacked, beaten, spit on, and clubbed by Alt-Left thugs who are members of Antifa, a group the FBI and Department of Homeland Security has labeled a “domestic terrorist” group.

Just for attending a conservative speaker’s event or a Trump political rally, supporters continue to be assaulted to this day, often while police have done nothing except play the role of bystanders to the law-breaking.

In August, for instance, members of a Patriot Prayer group opted to cancel their planned rally in California after learning that Antifa thugs were going to be there to assault them. A few Patriot Prayer supporters showed up anyway and were summarily attacked by terrorists. And again, police did nothing to intervene, The Gateway Pundit noted.

Perhaps it might trouble you to know that the son of Sen. Tim Kaine, D-Va., who was Hillary Clinton’s running mate, is likely among those the FBI and DHS have appropriately called terrorists. In March Linwood “Woody” Kaine, who is the senator’s youngest son, was arrested at the Minnesota State Capitol building after using violence to disrupt a pro-Trump rally.

Antifa mobsters were throwing punches at supporters while assailing them with pepper spray. Woody Kaine is a member of Antifa, and thus, a domestic terrorist.

Following his son’s arrest, Sen. Kaine and his wife, Anne Holton, released a brief statement essentially supporting his son’s actions: “We love that our three children have their own views and concerns about current political issues. They fully understand the responsibility to express those concerns peacefully.”

Though Linwood was initially released by police, he was subsequently charged with a number of misdemeanors including interfering with police officers and fleeing the scene.

“Some of the counter-demonstrators, equipped with face and head coverings and goggles, broke away and attempted to enter the rally from the second-floor staircase by pushing and shoving,” said a news release from John Choi, Ramsey County prosecuting attorney. “During the disturbance, they employed smoke bombs, mace, and fireworks, thereby creating a chaotic and dangerous situation.”

Police reports said Kaine scuffled with officers and that it took several to detain him.

“In my mind, this has always been about making sure that people who seek to express themselves peacefully can do so free from fear of violence,” Clark said, as reported by CNN. That should be a bright line for everyone.

Sen. Kaine’s office released a statement upon hearing that his son was charged. Comprised principally of lawyer-speak, it essentially sought to convince people not to believe what they have been told about the incident.

“Today’s announcement of misdemeanor charges against Sen. Kaine’s son contains no suggestion that he engaged in disruptive behavior while at the rally, but are instead focused on his actions as he was arrested after he left,” Miryam Lipper, a spokeswoman for the senator, said. “Tim and Anne support their son and hope the matter is resolved soon.”

It’s past time for the Trump Justice Department to begin pursuing charges against members of a group President Obama’s FBI should have been arresting after identifying them, correctly, as terrorists.